Glutathione has long been called the “Mother of All Antioxidants,” but the benefits of glutathione are much more diverse. Aside from being the most important antioxidant in the body, glutathione , including clearing and lightening skin, slowing down aging, and, as Bradley McKee, singer and contestant on The Voice, knows, strengthening the vocal system and fighting vocal polyps! Read his incredible story below, and check out his new single “MOMENTS” streaming now!

My name is Bradley McKee and I am a pop singer from Athens, GA. I have been singing for the last 10 years and in that time I have had the chance to be a contestant on and make the top 75 of 50,000+ singers on NBC’s “The Voice” and my songwriting has been praised by the likes of Keith Sweat, Shawn Mullins, and executives from EPIC Records. 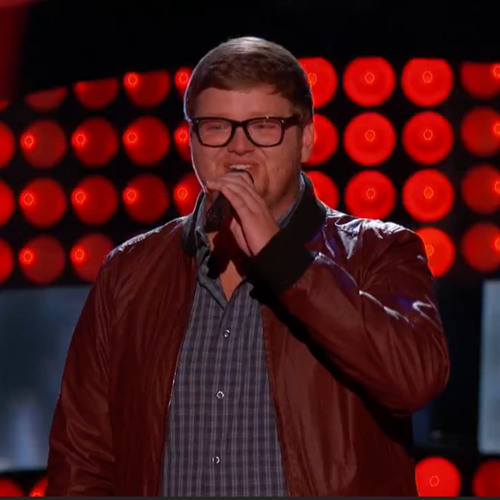 I started singing in high school when I joined choir and it was there that I developed a passion for music and decided then I would do everything I could to pursue a career as a singer for the rest of my life. It wasn’t until my first two years of college that I had started taking voice lessons and discovered that I had been using my voice very poorly for the years prior and had finally begun the journey to learning to sing in a way that would help me maintain health and strength for the rest of my days as a musician, but as I came to find out without continual checks and making sure my body was producing the right things to keep my voice strong it was still possible to harm it.

I’ve since spent the last five years pursuing music in a variety of ways including playing live shows, visiting and advocating for the arts programs in public schools, and writing original music. This past year I started recording my very first project and pretty early on I started noticing some issues with my vocals and they continued to get worse through the entirety of the recording process. After an intense week of rehearsals, recordings, and singing live I noticed my voice wasn’t returning to normal after a few days of rest and relaxation. I continued monitoring my recovery (or really lack of recovery) for another week before deciding to go see a doctor. About a month ago I went to an ENT where they scoped me and found the vocal polyp that had broken through my right vocal chord. The doctors told me right then and there that I was looking at either a few months of recovery or worst case scenario, surgery. After a few days of searching for, what felt like, every “cure” imaginable I came across an article on glutathione and the effects it has on your vocal chords, in particular the healing of polyps on the vocal chords. I immediately hopped on Amazon and found CCL’s Advanced Glutathione Spray. 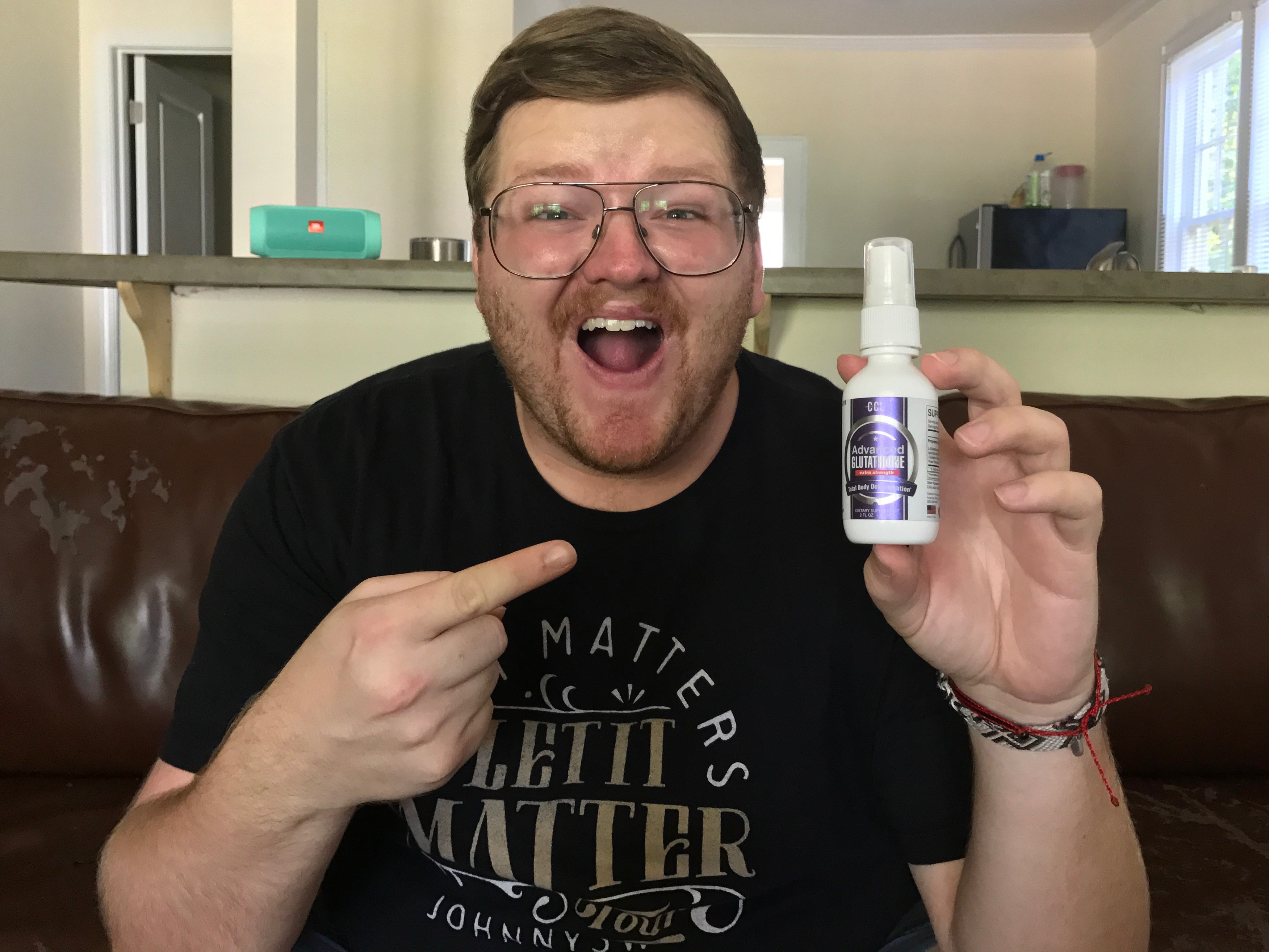 I could have chosen any of the options but CCL’s stood out because it was cheaper and there were so many positive reviews on their specific products and amazing testimonials and I am glad I did! So this is where I’m at now, I am going through vocal rehab and continuing my glutathione treatments every day and I will not only be back to normal, but back with an even stronger and healthier voice than before! For now, check out my debut single “MOMENTS” streaming everywhere you listen to music!

These claims have not been evaluated by the Food and Drug Administration.
This product is not intended to diagnose, treat, cure or prevent any disease.